More romance but with a crime twist…

Writing as Helen Goltz, I also write mystery, thrillers and suspense novels, but there’s romance sprinkled throughout them.

So if you enjoy historical romance, romantic suspense or paranormal romance, please check them out. All titles are available on Kindle Unlimited. 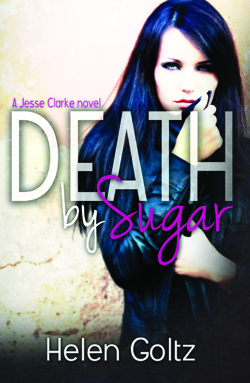 ‘If you are a fan of Kathryn Ledson or Janet Evanovich (though Jesse Clarke is a lot more reliable, sensible and doesn’t over share her personal life as does Stephanie Plumb) you will love unravelling the mysteries in the Jesse Clarke series.’ Carol,  Reading, Writing and Riesling.

Jesse thought sugar was such a friendly substance, until it appears in two of her cases for all the wrong reasons. Traces of sugar were connected to a bomb that blew up her client’s Mercedes. Was the bomb meant to kill or was it just a warning of what is to come? And could sugar have duped the immune system of a client’s mother over thirty years ago, resulting in death?

Juggling the two cases—one in the present and one in the past—Jesse finds herself talking to the living and the dead to get results. 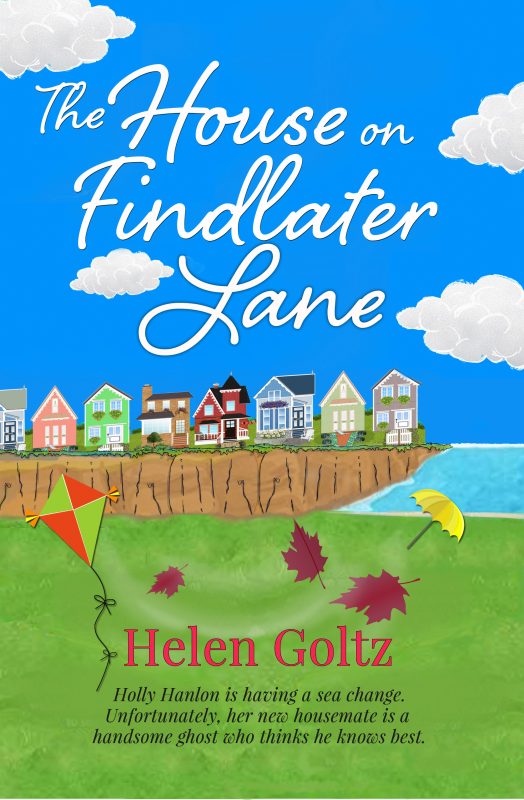 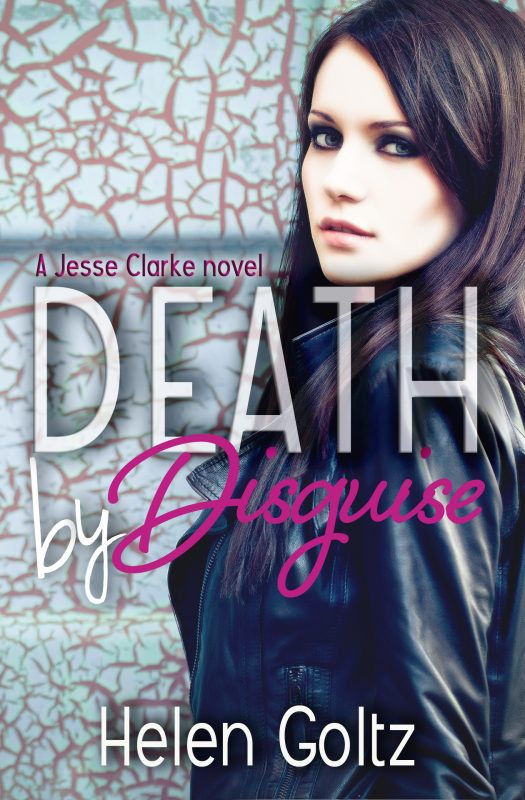 ‘AMAZING! Reading about a female PI kicking some ass was just the icing on the cake I needed!' Christine – Goodreads

The dead are walking and it is not even Halloween!

Sassy private investigator Jesse Clarke knew it wasn’t going to be a normal week when two dead people are spotted alive but their death certificates say otherwise, Spiderman steals a collection of costumes made for the next Comic Con, and Batman drops in to warn her that all is not as it seems.

Supported by her own man of steel—the tall, dark and handsome Dominic; business partner Ed; police contact Officer Jason who has more than a professional interest in Jesse; and, best friend Melanie, Jesse finds herself talking to witches, superheroes and morticians to solve her two cases and looking behind the disguises for answers!

Jesse Clarke is back! 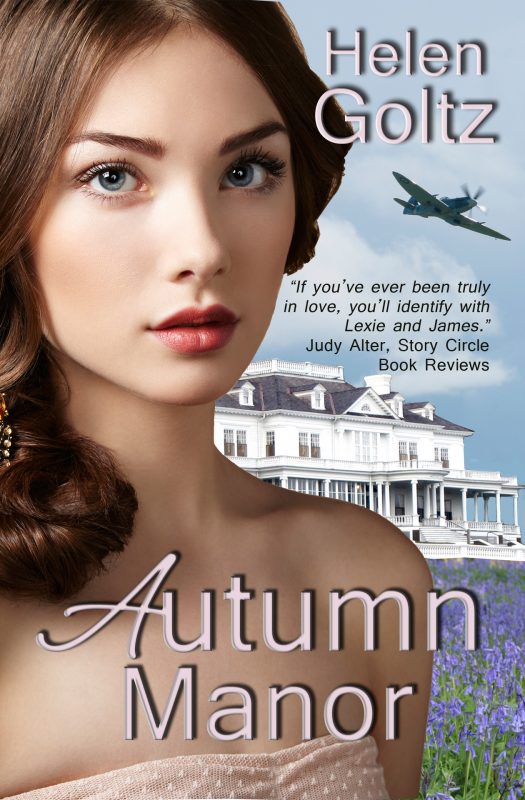 A man hanged himself in the front room of the now-abandoned old mansion; Rachael Price, along with everyone in the village, knew the story. But that was a long time ago and the tale had become nothing more than an urban myth by the time Rachael was born.

Eighty-nine-year-old Carrie Howell, dressed in her Sunday-best, asks her grand-daughter, Rachael, to stop a while in front of the rambling old mansion-Autumn Manor.

Who were these people her grandmother is remembering and what is her connection to the ‘haunted house’ that Rachael avoided as a child? Why is the house abandoned? Who owns Autumn Manor now? 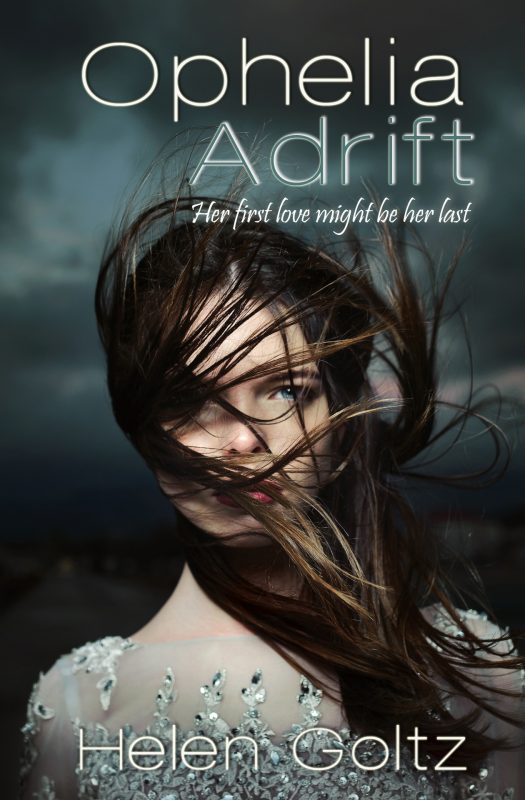 Ophelia’s first love might be her last. In her wildest dreams, Ophelia Montague never imagined she would leave the city, her friends, her school and move to a seaside village.

But when her parents die in an accident, that’s just where she finds herself – ensconced in a rambling house on the beach, with her uncle, Sebastian, his boarder—19-year-old Adam Ferrier, and two Great Dane dogs named after shipwrecks.

By the ocean’s edge she meets Jack Denham who seems to command the sea and the moon—and if he has his way—Ophelia, too. 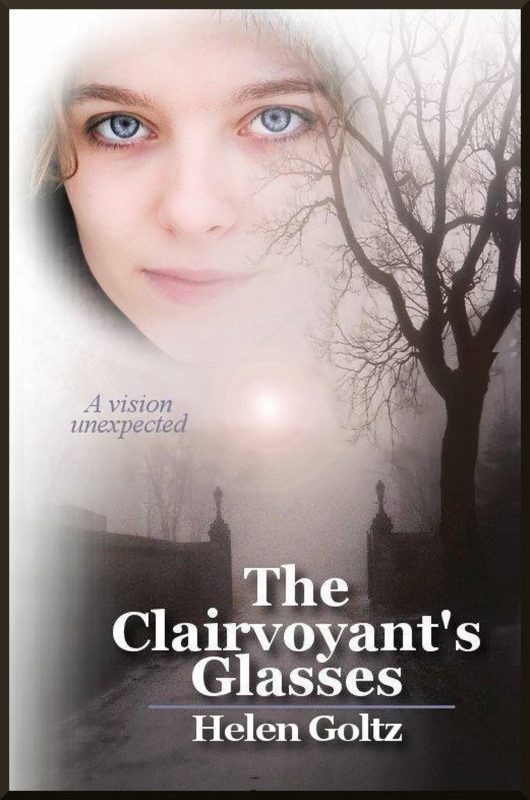 When Sophie Carell was eight-years-old, her eccentric, clairvoyant great aunt, Daphne, predicted Sophie would be one of the greatest clairvoyants of her time. Sophie wanted to be a movie star. Her mother said not to worry about it-Aunt Daphne was daffy.

When Sophie is called to the reading of Daphne's Will, she is given a pair of glasses that will change her life. But that's not all she acquires. Along with the glasses, Sophie 'inherits' a protector-the handsome and powerful Lukas Lens; plus brooding Detective Murdoch Ashcroft who is keen for Sophie to fill her aunt's shoes and put her talents to work for him.

Sophie has to decide if she will focus on her acting career or explore her new-found clairvoyant skills. But danger lurks around the corner...