If you like your men fit, hot and troublesome and your women sassy, then you will love the fun, sexy and romantic Saints’ series. 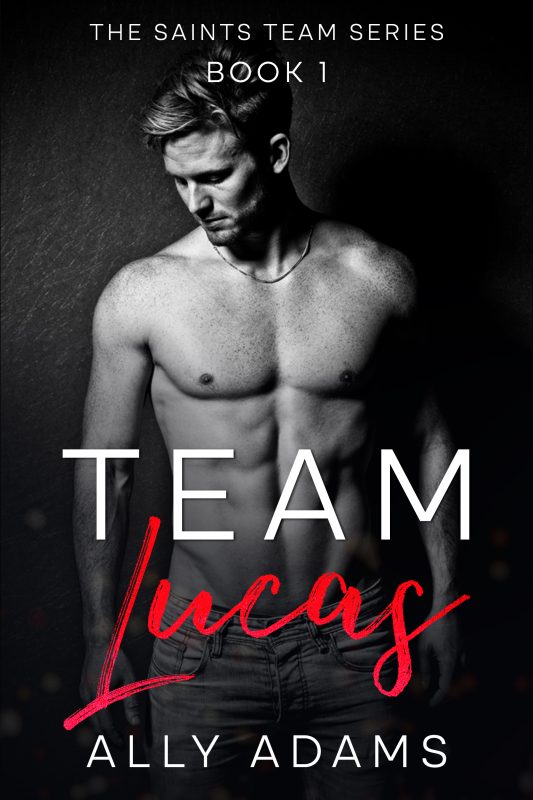 “I want to stay forever... I want to have you for as long as I can have you Lucas, even if that is a week or a year or a decade.”

Mia Carter never thought getting suspended from her part-time job for having attitude could be the best thing to ever happen ... maybe.

When Lucas Ainswright—one of the world’s biggest sporting stars—needs a minder, it just so happens that attitude is just what is needed to keep Lucas in line.

Now Mia’s job is to manage the sporting world’s bad boy and keep him at the top of his game for the season. Game on! 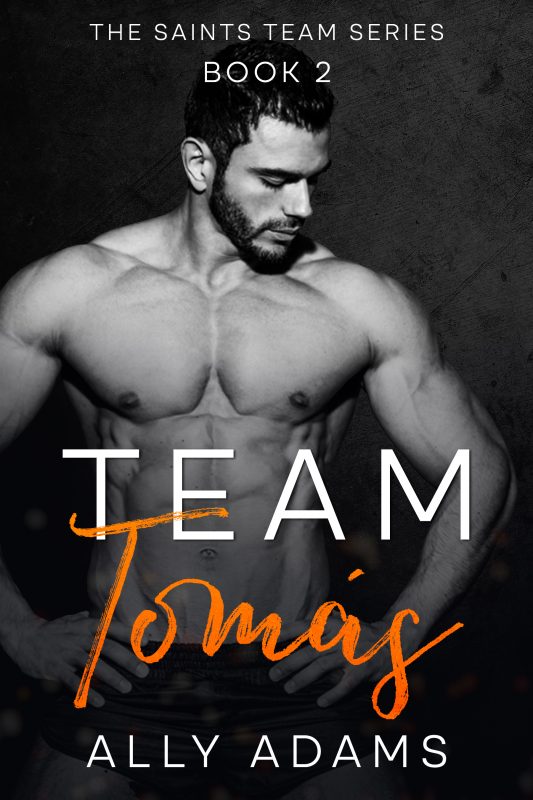 “I’ll remember, until my dying breath.”

Growing up with a single mom and as the eldest of five siblings, Tomás has had to be responsible all his life. Now his super star soccer status has provided for his family and allowed him to let his hair down… and that’s just what he’s doing.

Signed to the Santa Ana Saints, Tomás is catching up for lost time with fast women, a fast Ducati motorcycle and a bevy of adoring fans. That is, until he loses his heart to Alice and is torn with wanting her and his independence. 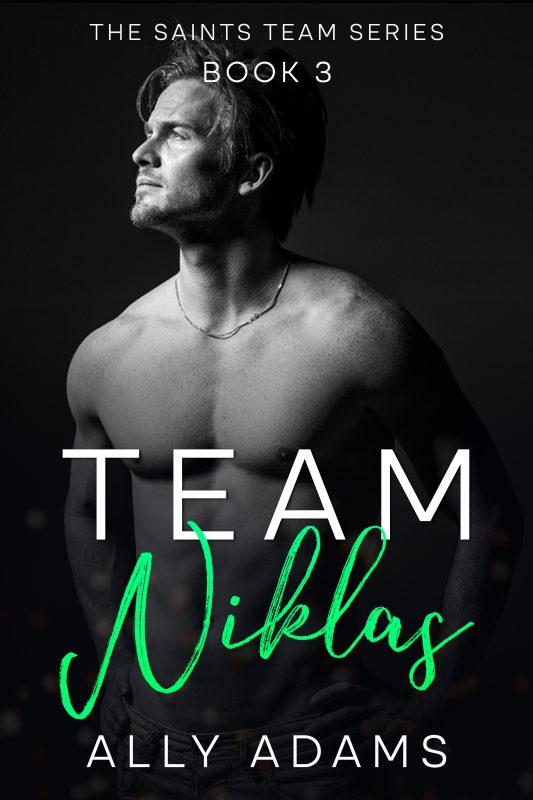 "I don't want to accidentally break you."

In his hometown of Berlin, Germany, Niklas Wagner is a super star and when the Saints’ pay the big bucks to sign him up and bring him to Santa Ana, California, Nik takes a shine to his new life. When he meets the Saints’ media officer, Sasha Saxon, sparks fly literally.

But Sasha is not your average girl—by day she is a journalist who looks after the media for the national champion soccer team and at night she designs for her personal fashion label. She had big dreams and they don’t include a boyfriend. Nik has never had to chase the girls but now he has met his match—Sasha is about to lead him on the biggest chase of his life. 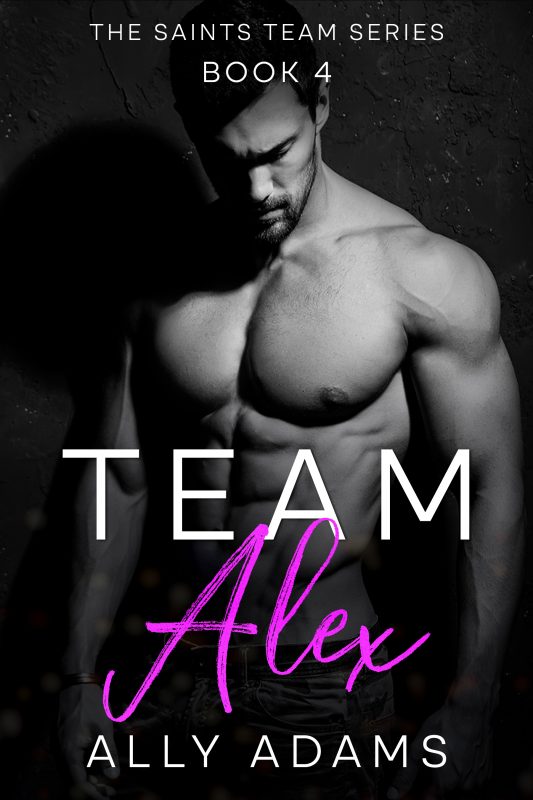 "We are cut from the same cloth; made for each other."

He’s tall, dark, handsome and athletic and just that little bit mysterious. He’s also over women, big time. A star of the Saint’s team, Alex Renwick – 'The Russian' has had a high profile relationship with a Hollywood director’s daughter for years and now that it is over, he just wants to focus on his sporting career.

Carly Brooker’s professional sporting career as a basketballer with the Suns is about to end due to injury. To mask the pain, she throws herself into developing her role as a sports reporter. There’s just one problem, she needs a date for the Suns’ Ball where she will announce her retirement.

When these two sporting hotshots meet, they are more than a good fit, they are made for each other … if they can just file away the doubts they carry and find a way to be together.